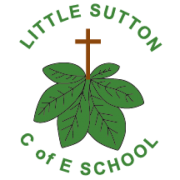 Our very own sports coach Mr Stocker Jones who has taught sports at Little Sutton for over 18 years will captain the Great Britain team in the Fimba European Maxi Basketball Championships in Malaga this summer 2020.

“I feel very honoured to have this opportunity to represent Great Britain and proud to accept the position of captain to the over 55’s team. My team mates come from all over the UK and we are currently training once or twice a month, somewhere in England.”

“Basketball and sport in general has been a way of life for me since I was young, and that love of sport is something I hope to pass on to the children I teach. It’s not necessarily about winning, but about helping them to achieve their own personal best.” 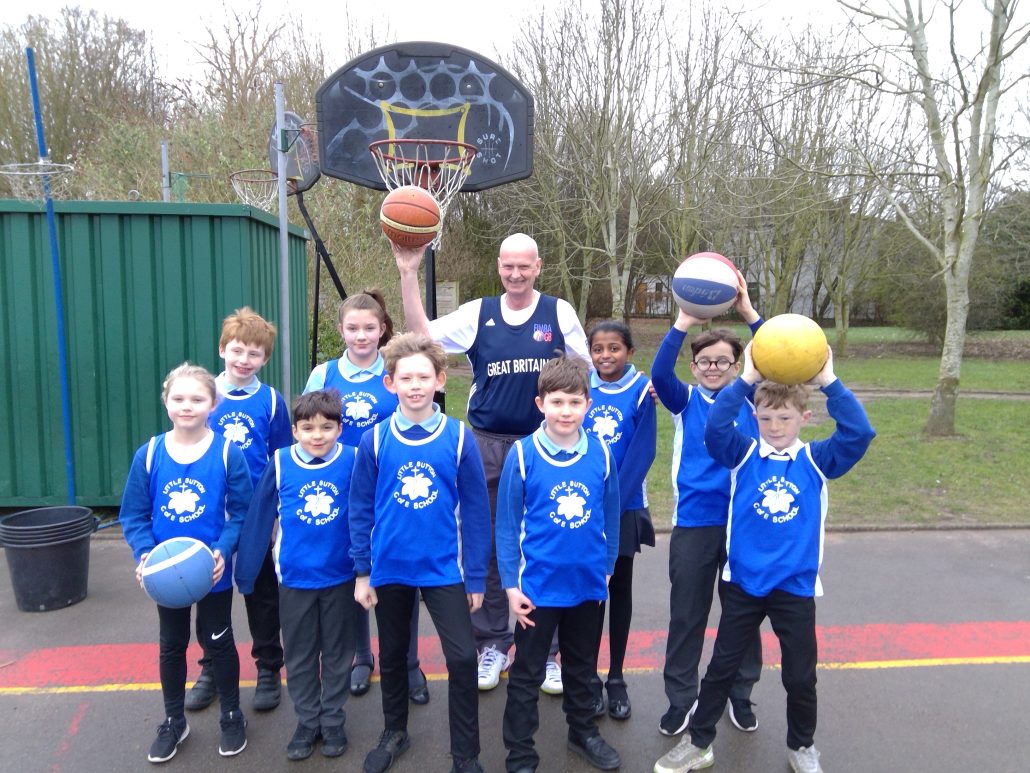