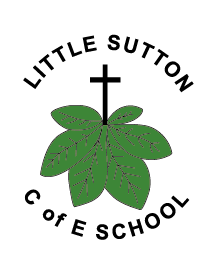 Pupils at Little Sutton Church of England Primary School had a real treat in November with a visit from ten times British champion inline skater Jenna Downing and European skateboard champion Neil Danns, as part of a skateboarding and inline skating festival.

Jenna and Neil are from sports and personal development company Wheels Extreme and led our KS2 children through skills based sessions as part of an initiative to encourage young people into alternative sports.

The children were delighted to conquer some ramps and half pipes with the children commenting how the coaching helped them to improve their confidence in skateboarding and inline skating.

Mr Bowness even created a video of the festival in action. 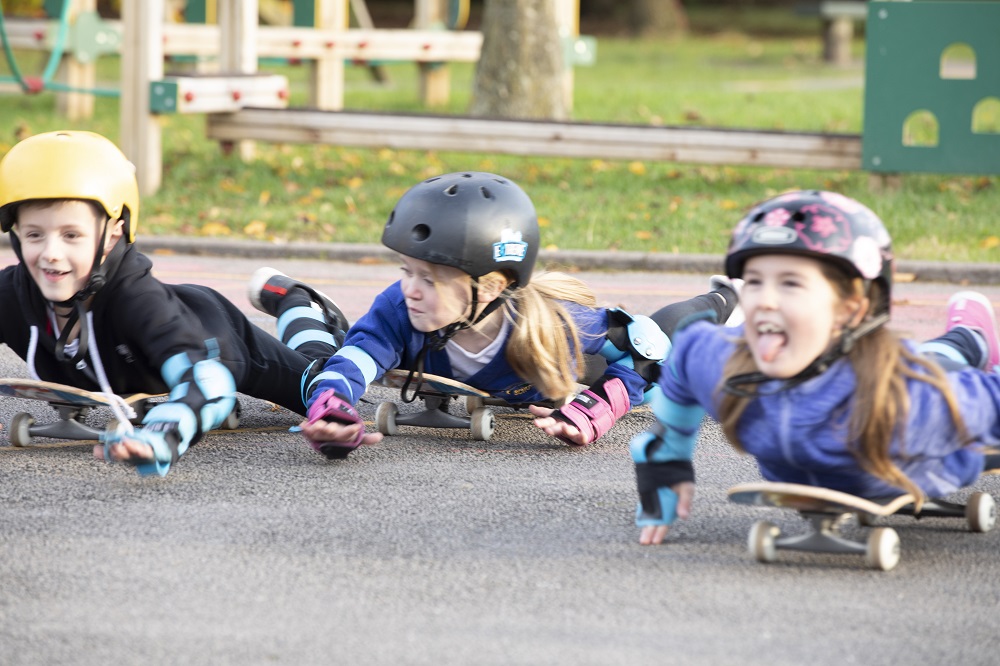